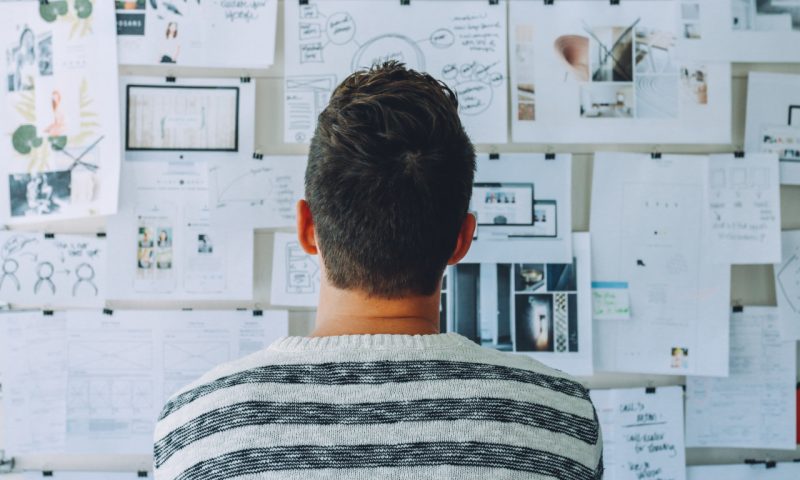 The republic of Tunisia is expecting the first edition of afric’Up which will take place on October 2nd and 3rd in Tunis. It will be according to the organizers « one of the biggest tech summit ». From 2nd to 3rd October, nearly 80 African and international speakers are invited (CEO, investors, mentors, experts, institutional, confirmed startups). Meanwhile, 112 African and international startups will present their solutions and innovations, more than 20 African countries are represented and more than 1000 participants.
afric’Up wants to promote innovation, creativity and new digital economies. For the first time in Africa, a forum will address the creative digital cultural industries, and showcase the Tunisian digital creative ecosystem, the only one that rivals that of South Africa, the blockchain and its applications, but also the African Legaltech.
E-Health, E-commerce, Fintech, Mobile Payment, E-Tourism, AgriTech & Foodtech, IOT, AI & Machine Learning will also be discussed during specific panels during these two days with the presence of many African startups.
« Through afric’Up we wish to help the implement pragmatic actions, influence, networking, mechanisms and discussions with all the actors who make the African Tech in order to promote a better understanding between different components of Africa, improve exchanges and knowledge about ecosystems, initiate innovative projects with added value for all stakeholders and contribute to the development of entrepreneurship on the continent », said the organizers.
afric’Up’s mission is to be a space of discovery and focus on ecosystems of emerging countries with Paula ENEI, responsible of the Chilean program of startups considered as one of the most attractive in the world (more than 1300 startups from 75 countries created in under 10 years), but also India and Turkey.
The digital francophony will also be at the heart of the event with the presentation of various actions, programs, networks, and the announcement of the 50th anniversary of the francophony in Tunis in 2020.
Let us remember that this event is under the aegis of the Ministry of Communication, Technologies and Digital Economy. So, it will officially be inaugurated by the head of government Youssef CHAHED in the presence of several officials and institutional African and international personalities.
Share on:
WhatsApp